A device board has been developed for this project, which includes:

The prototype of the device can be seen in the picture below. 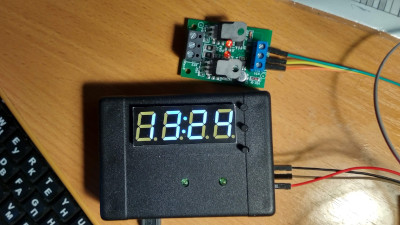 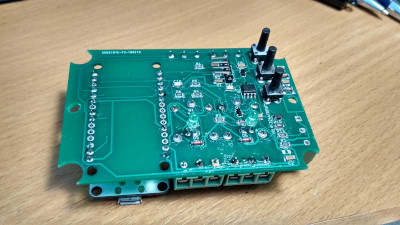 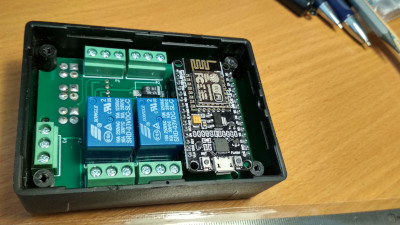 The controller assumes the expansion of hardware functionality over the 1-wire bus, in the first stage (current) the following devices are supported:

The maximum possible number of devices connected to the controller via the 1-wire bus is limited to 32.

Support is planned for other devices for the 1-wire bus and the development of the functionality of the firmware itself. Firmware includes auto update    new versions via the Internet.

As in the previous project, the main goal of the controller is autonomy and self-sufficiency for simple cases of automation.    (without the use of expensive external controllers).

The firmware features can be seen in the demo application - esp.1vp.ru .

The mqtt-panel for the smartphone is configured to this option for setting up the application (screenshot below). Basically, the mqtt panel is used to monitor    actuators configured in the application, but you can interfere with the automatic operation of the relay. If any relay remains    not configured, it can only be controlled in manual mode using the mqtt panel or through the DIY mode, using the websocket protocol. 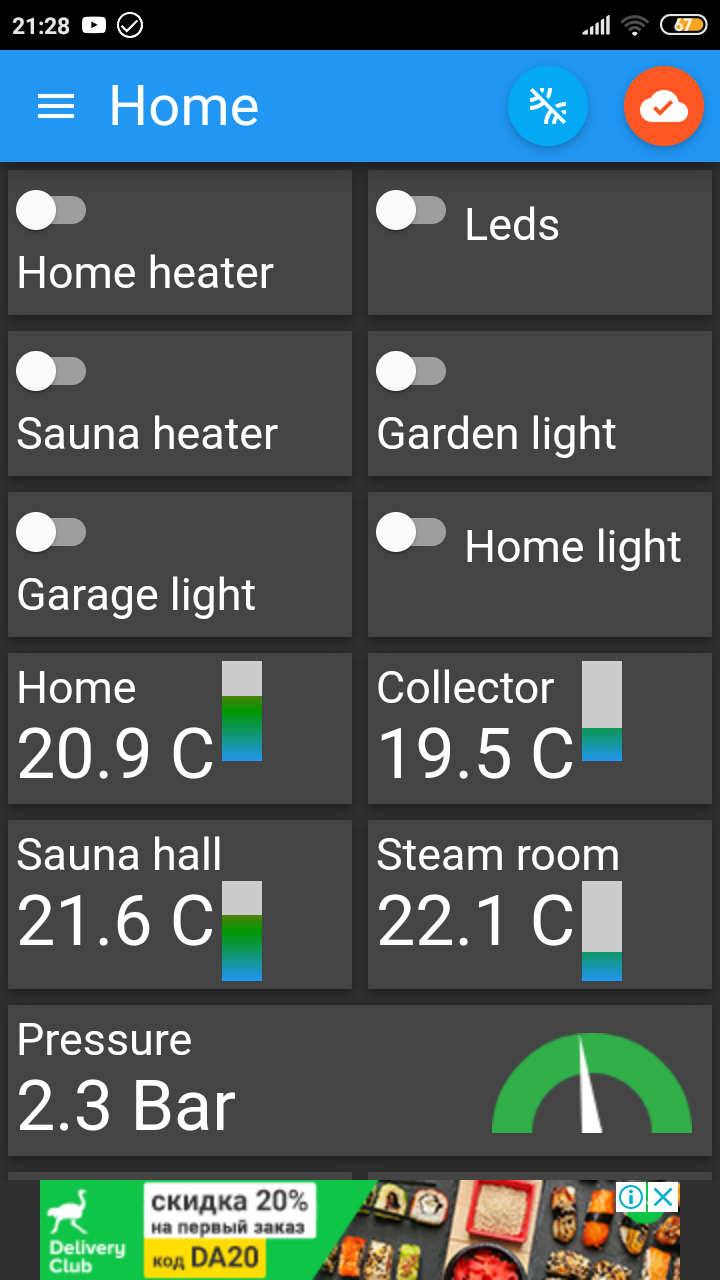 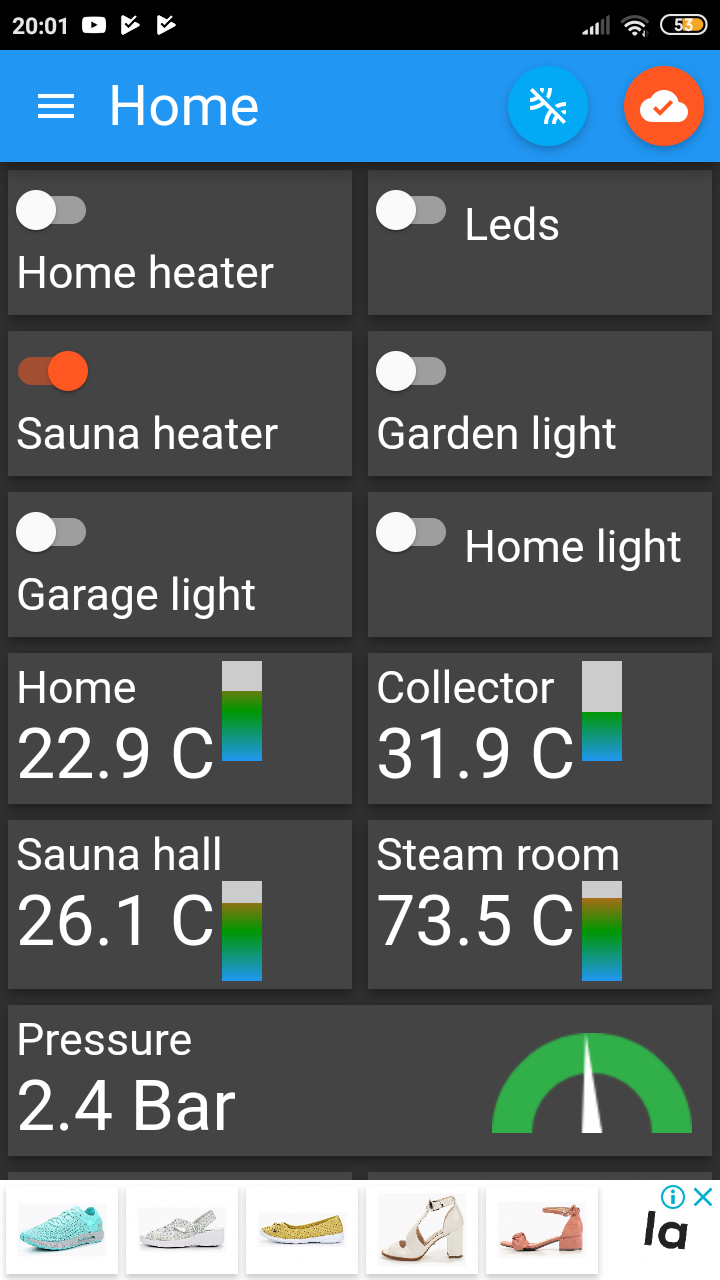 Currently, a working version of the controller and peripheral boards of 1-ware bus adapters with DIN rail mounting is being developed.

You can order a working prototype controller for $49 USD (Shipping is not included). The amount is limited.